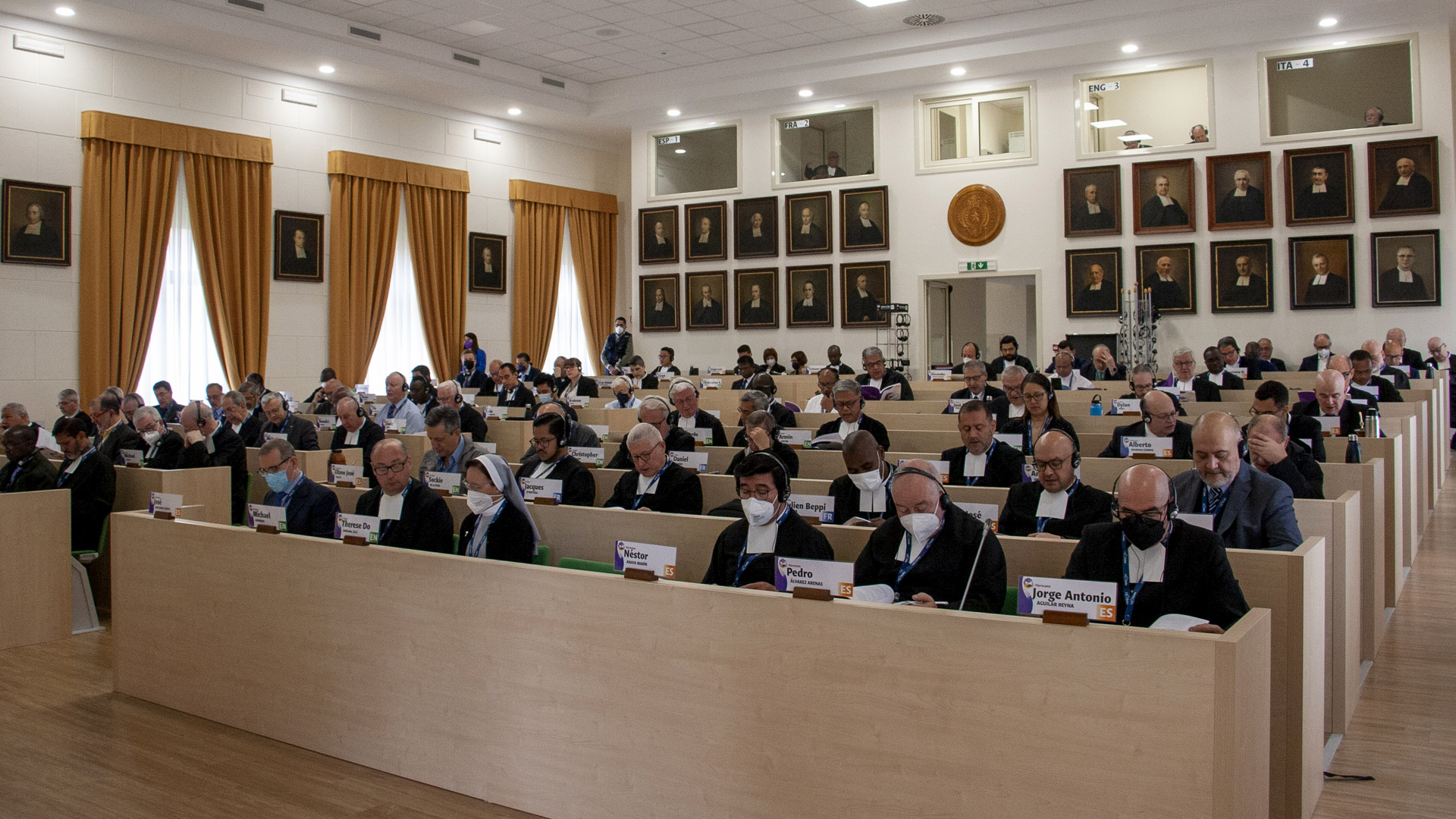 Lasallians worldwide gather to define the future of the Institute.

The 46th General Chapter of the Brothers of the Christian Schools (De La Salle Brothers) is taking place from 1-22 May at the Generalate in Rome, Italy. Here are five interesting facts about the #FSC46GC

The 46th General Chapter is an opportunity to define the new paths that will allow us to continue transforming lives. 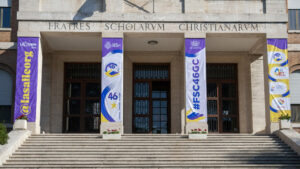 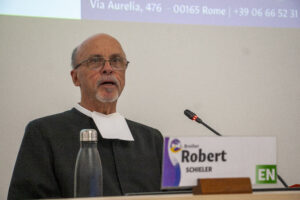 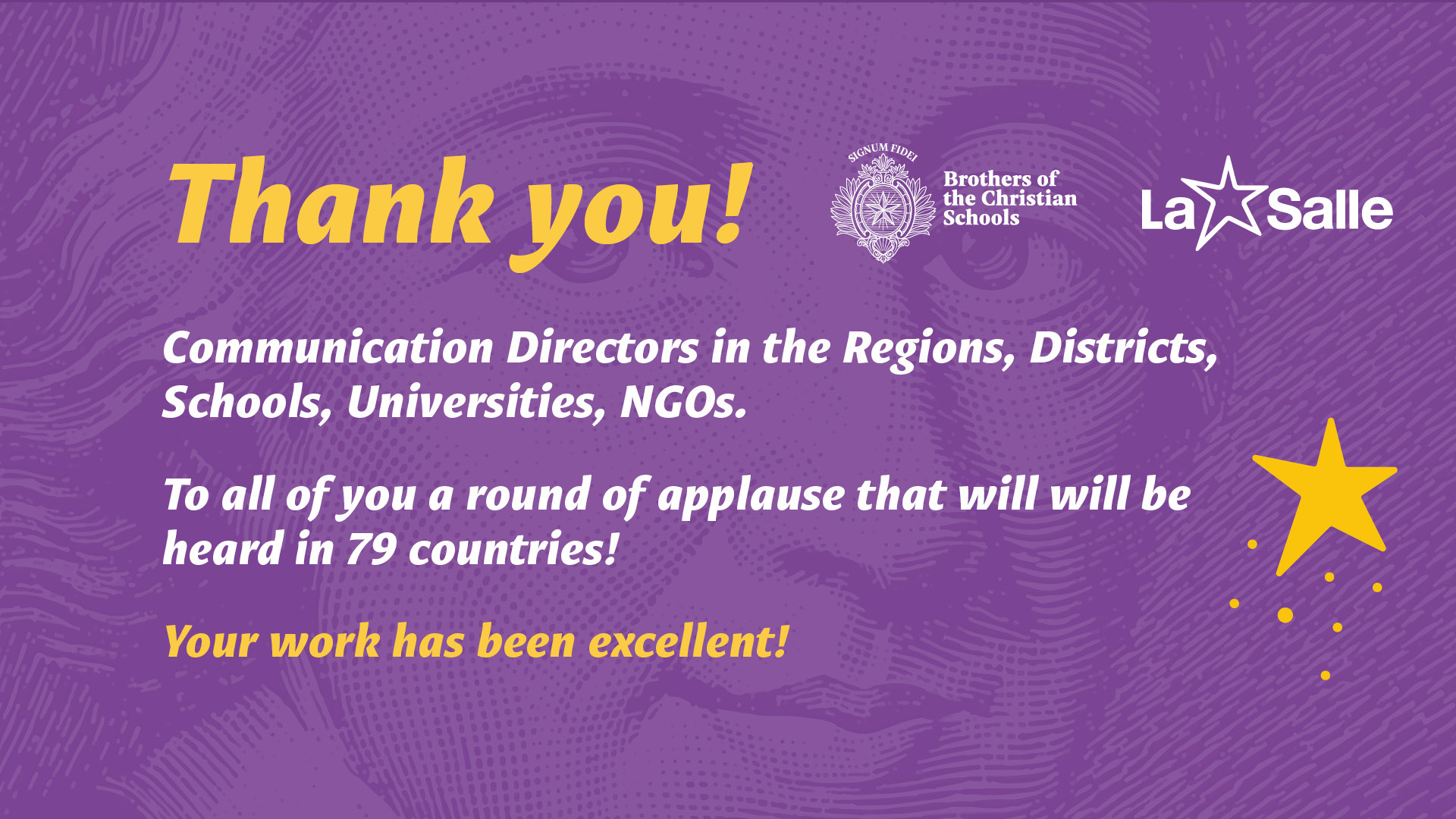 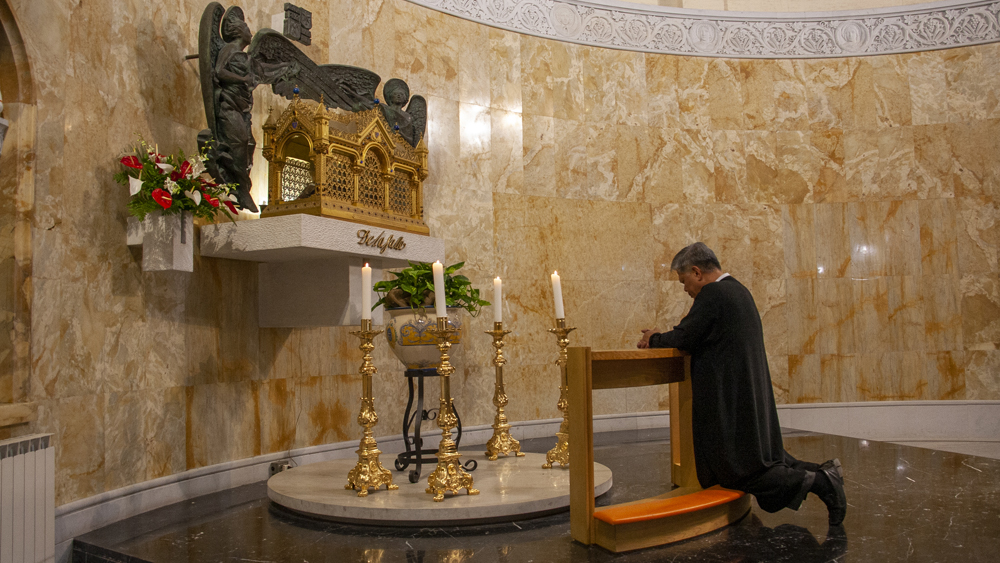 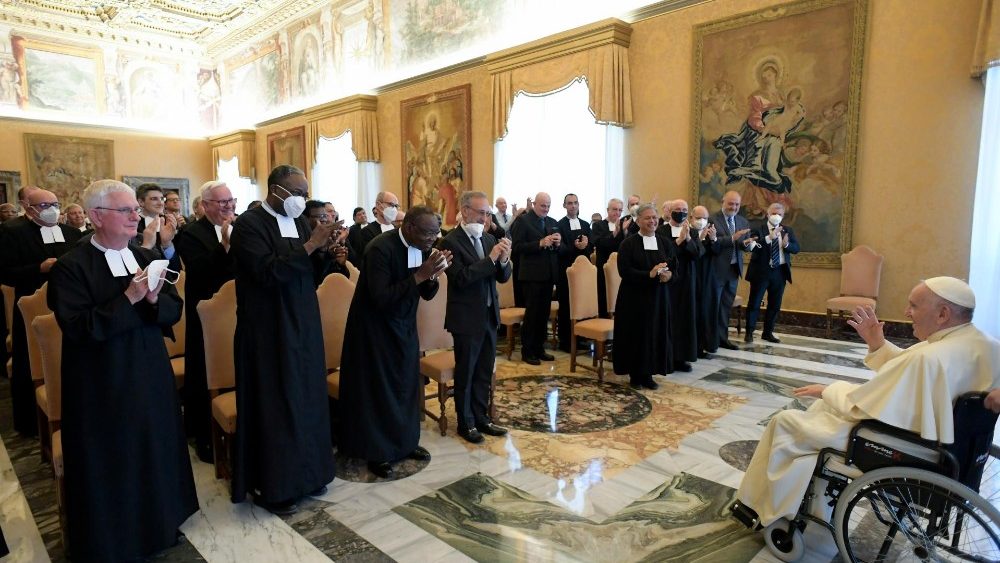